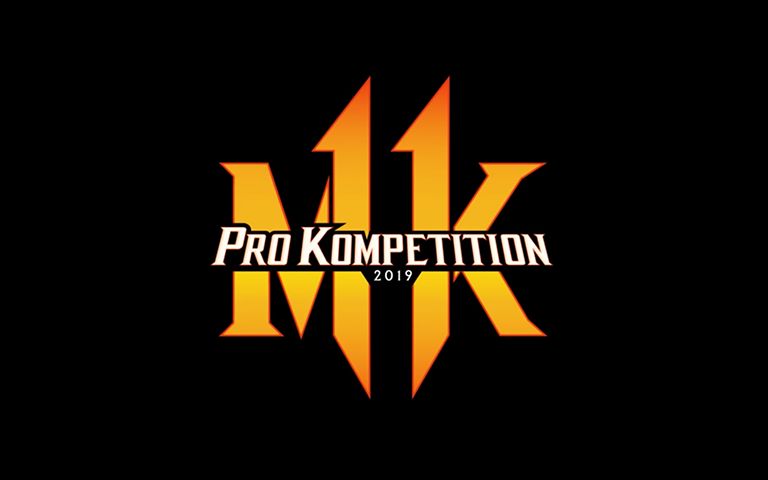 April 16th, 2019
An Open Global Competition with Nine Tournaments, All Leading to One Championship Finale with an Overall Prize Pool of $255,000
Burbank, Calif. – April 16, 2019 – Warner Bros. Interactive Entertainment, NetherRealm Studios and Intersport today announced the Mortal Kombat 11 Pro Kompetition 2019/2020, the inaugural season of the global esports program featuring the latest installment of the iconic Mortal Kombat franchise.
This year, the Mortal Kombat 11 Pro Kompetition will offer combatants of all ranks a chance to compete in nine different live tournaments across North America, Latin America and Europe, along with multiple online events, for a slice of a $150,000 USD prize pool and the opportunity to qualify for one of 12 spots in Final Kombat. Four additional spots in the finals will be reserved for winners of Canada’s Northern Arena, Latin America’s Liga Latina and the Interkontinental Kombat which takes place across Western and Eastern Europe, the Middle East and Australia, with the final spot given through a last-chance qualifier tournament hosted the day prior to Final Kombat. The first stop on North America’s Pro Kompetition will take place from May 24-26 at Combo Breaker 2019 in Chicago, Ill.
The top 16 players from the various events will qualify for Final Kombat, the championship finale, and have the chance to take home an additional cut of a $100,000 USD prize pool. Final Kombat is scheduled for Q1 of 2020 in Chicago, Ill. and will be livestreamed at www.twitch.tv/NetherRealm, as will all Mortal Kombat 11 Pro Kompetition regular season tournaments. For more information or to sign up for an event, visit mortalkombat.com/esports.
View and share the Official Mortal Kombat 11 Pro Kompetition Trailer here: https://go.wbgames.com/MK11-eSports-Trailer
Download the Official Mortal Kombat 11 Pro Kompetition Trailer here: https://go.wbgames.com/MK11-eSports-Download
Mortal Kombat 11 is the latest installment in the critically-acclaimed franchise, developed by award-winning NetherRealm Studios, and is scheduled for release beginning April 23 for PlayStation®4 computer entertainment system, PlayStation®4 Pro computer entertainment system, the Xbox One family of devices including Xbox One X, Nintendo Switch™ system and PC.
Pre-order Mortal Kombat 11 to receive the in-game, playable character, Shao Kahn. To learn more about Mortal Kombat 11, visit www.mortalkombat.com. 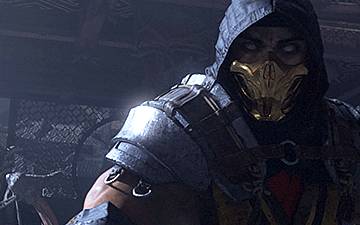 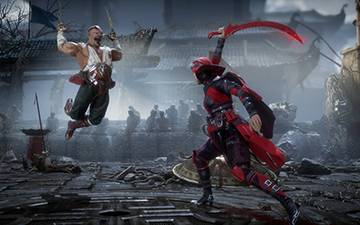 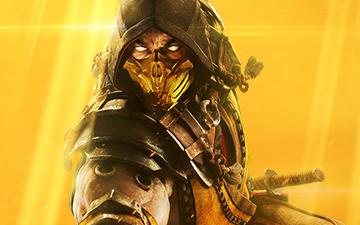 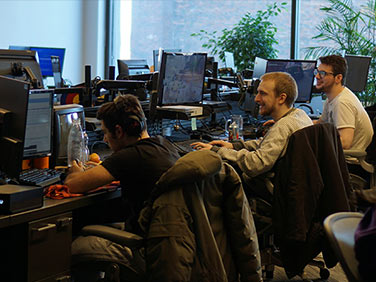 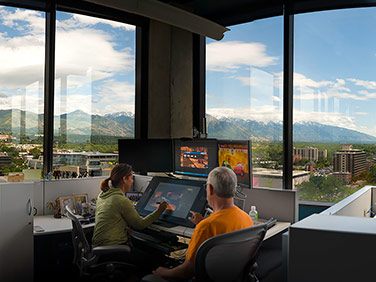